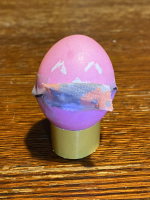 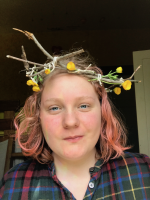 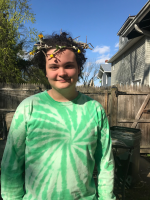 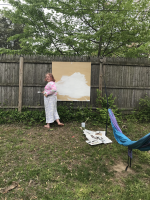 By now you’ve probably read somewhere that the word “quarantine” derives from the Italian word quaranta, for forty, because forty days was the traditional length of a quarantine. Of course, we are not technically quarantined, as we go for walks, and to buy groceries, and to pick up the occasional takeout meal or garden-related item from the hardware store. But if we were quarantined and we were in Italy in the seventeenth century, today would be the last day.*

But it’s not the last day, or even close, as far as I can tell. Another forty days or more seems entirely possible. My sister was planning to get married in mid-July and she and Dave haven’t called it off yet, but that’s definitely on the table. I don’t know if North will be going to any of the three summer camps they are registered for or if I’ll see the ocean this summer. I’m not even sure if Noah will head back to Ithaca or if North will start high school in person come late August.

But to mark the fortieth day of being at home (almost all the time), here are forty things I can tell you:

*I’m counting from the first weekday we were all home together. If I counted from the official stay-at-home directive, it would be a couple weeks later.